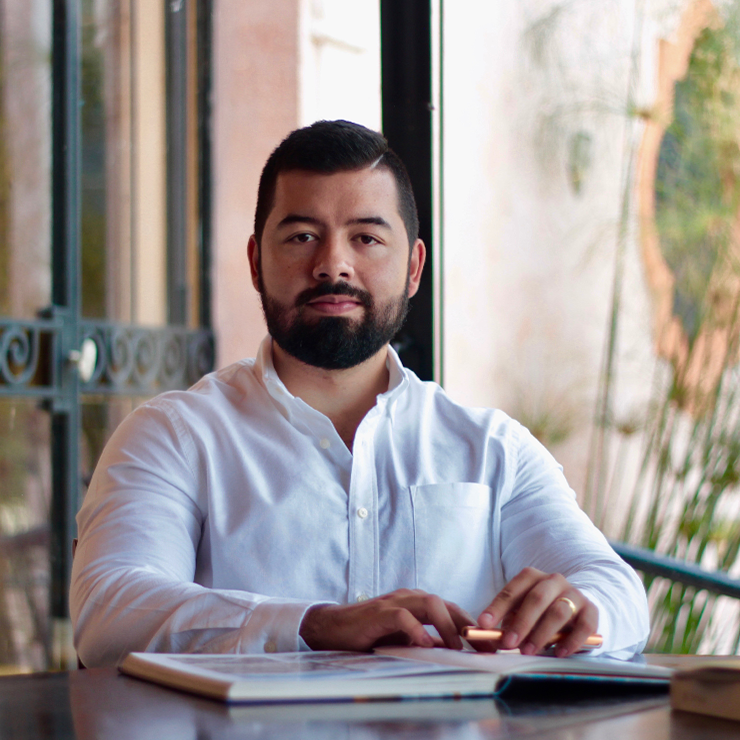 Federico was born in Bogota when the company began to believe and consolidate. Like Valentina, Federico grew up influenced by the love of design, architecture, and metal.

He is an architect and product designer from the Universidad de Los Andes. He has been the Project Leader of the Mormon Temples in Barranquilla and New Zealand.  His passion for organization, product, and quality led him to become the Manufacturing Leader, a role he has held since 2017. In his trajectory in BELT he has shown key processes of standardization and organization.